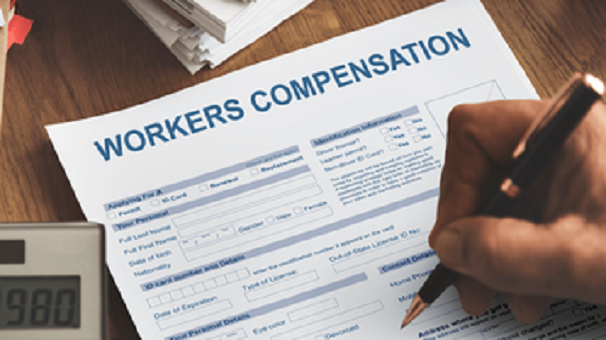 Four major factors affect workers comp by each state. Let’s take a deeper look at each to better understand how workers’ compensation rates by state.

The Industry of the Worker( Class Code)

Each job has its risks; however, some come with higher risks. The class code rate demonstrates the risk of a particular job as per the industry work classification. In other words, they classify businesses and job types by the risks they face. For example, an electric job has more risks than an office job. It means that if a certain state has many workers employed in riskier jobs, the compensation rates will be higher. In contrast, states with far fewer people employed in low-risk jobs will have lower compensation rates.

States use the National Council on Compensation Insurance (NCCI) codes to establish industrial work classifications. However, some states can go deep into the weeds and use the micro industry codes to define every job imaginable.

Workers’ compensation rates by the state will also depend on a company’s total payroll. The more payroll a company processes, the higher the rate because there is a greater loss of exposure. An insurance company faces greater risks when a business has a larger payroll.

For accuracy, a company must complete and submit a workers’ compensation payroll audit every few months after renewing its policy. If a company operates in multiple states, the compensation rates will depend on the number of employees working in each state.

Insurance companies use EMR to calculate the cost of workers’ compensation premiums. A company’s current EMR is based on the rolling average dating back three years ago. If the workers’ premium is large enough, the company will receive the Experience Modification Factor.

A start-up has an experience modifier of 1.0, which will fluctuate based on the ratio of its claims against the overall industry claims.

The history of the state in dealing with claims and risk classifications will determine the rates for various work classes. A state that has experienced a lot of high-cost claims will likely experience higher job class rates among its workers. Insurance regulators in each state review these rates each year and adjust them according to the current data. 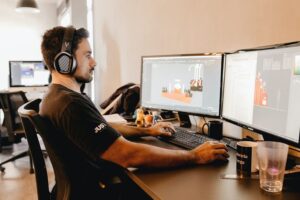 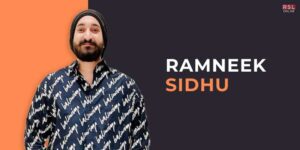